School of The Spirit 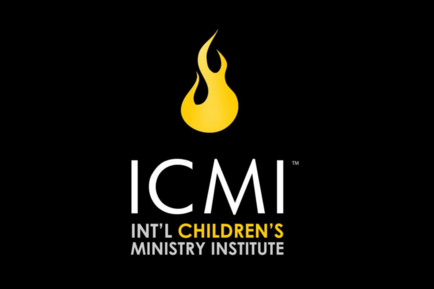 "....CHILDREN are a heritage of the Lord: and the fruit of the womb is His reward. As arrows are in the hand of a mighty man; so are children of the youth. Happy is the man that hath his quiver full of them...." - Psalm 127:3-5

LRM Missions is committed to training and equipping men and women to reach this vast mission field through the International Children's Ministry Institute. Since the beginning of ICMI in 1991, 70+ teams have gone to 80 nations on 6 continents. These teams have conducted hundreds of teacher's seminars, prayed with thousands of children for salvation and Holy Spirit baptism, held their own schools, and established 30 Children's Ministry Libraries. The libraries are filled with books, tapes and teaching materials designed to equip the local church to reach the children!

While ministering overseas in the Spring of 1991, Gwen Davis, founder and former director of LRM Missions (Latter Rain Ministries), began to seek God for direction for these "last days" before Jesus return. God responded and a vision was birthed to raise up, train, and send out men & women to reach children in the power of the Holy Spirit and to train teachers of children in other nations. Sensing the urgency of the hour and obeying His call, Latter Rain Ministries began International Children's Ministry Institute in September of 1991. 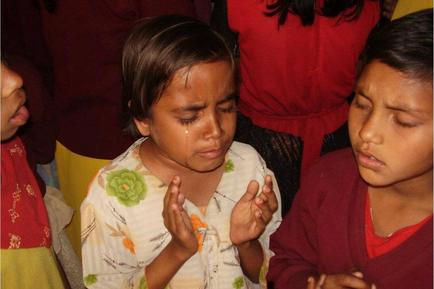 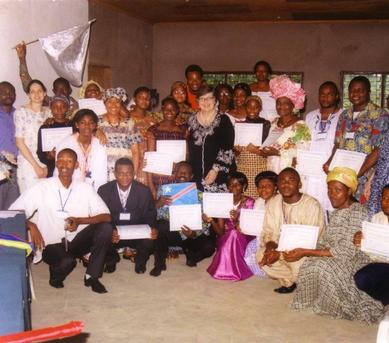 More than half of the World's Population are children, but generally speaking, the majority of the Church's energies and resources go toward reaching adults.